Are you investing in Singapore Real Estate and are ready for what will happen by 2030? 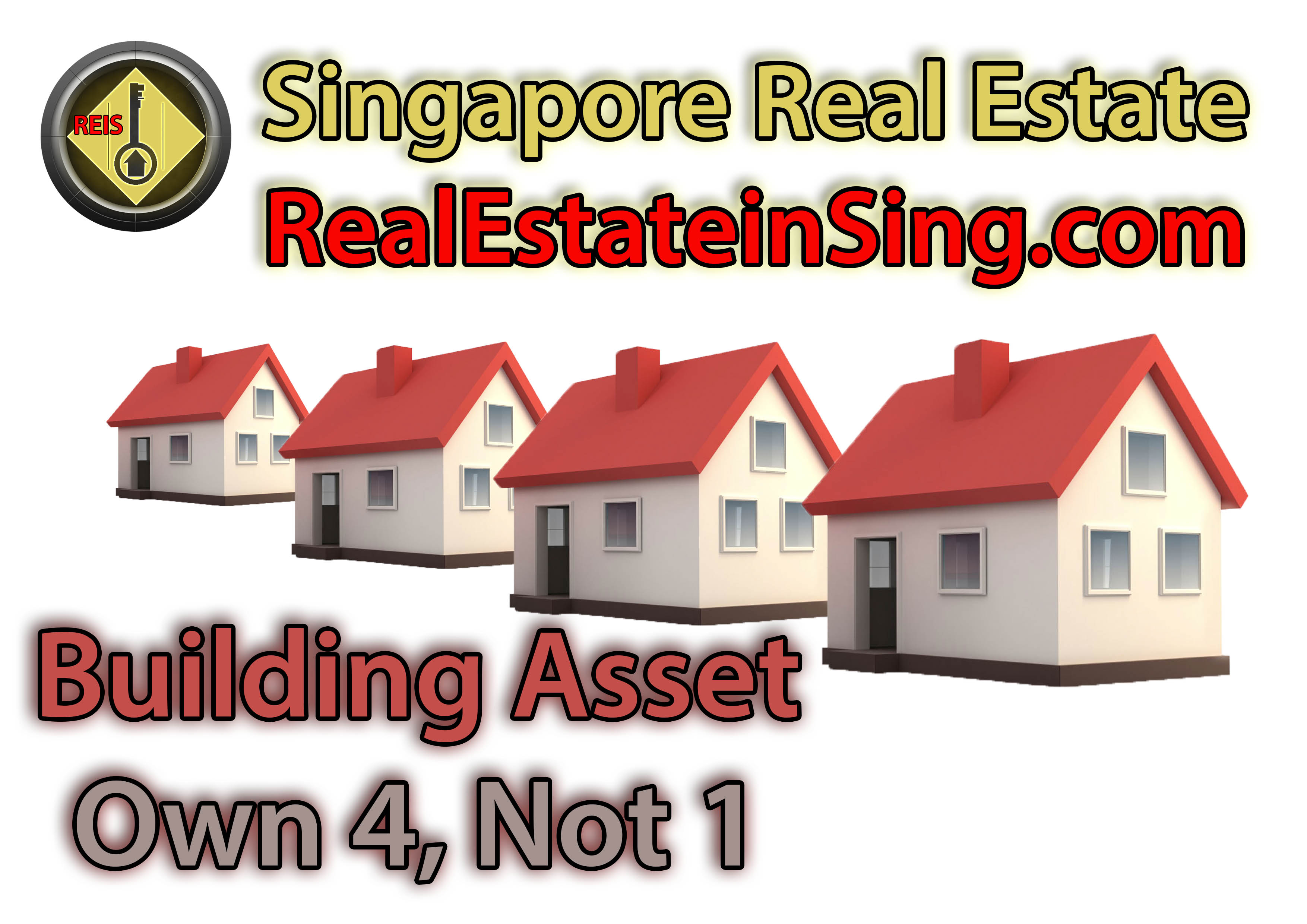 Singapore has been home to many of us since we were born, and we have definitely noticed the development over the years. If you are interested in investing in Singapore Real Estate and start building an asset other than Shares, Stocks, Bonds, etc. You have come to the right place.

Growth has slowed since 2013, the slowest population growth in Singapore history, which the highest was 5.5% back in 2008. Should Singapore open its gate to increase population, what are the chances of reaching the 6.9m population in 2030? Do we have enough housing to cater to the large population? If prices of Real Estate continues to increase, there will be a lot of people who will not be able to afford their own housing and have to rent. Is it wise to invest in Singapore property thinking of it this way? It is a real investment, unlike the paper value of shares, stocks, etc. It can give rental returns and at the same time fight inflation.

The aim of realestateinsing.com is to assist and equip Real Investors with the extra EDGE when they are considering the next investment. The usage of funds, knowledge of taxes, monthly mortgage repayment, best bank rate (differs from each individual), monthly maintenance, potential capital appreciation and rentability of the Real Investment are all Important Factors effecting the next property purchase.