Singapore’s industrial space prices, rents, occupancies continued to fall in tandem with occupancy rates in the first quarter of 2017. 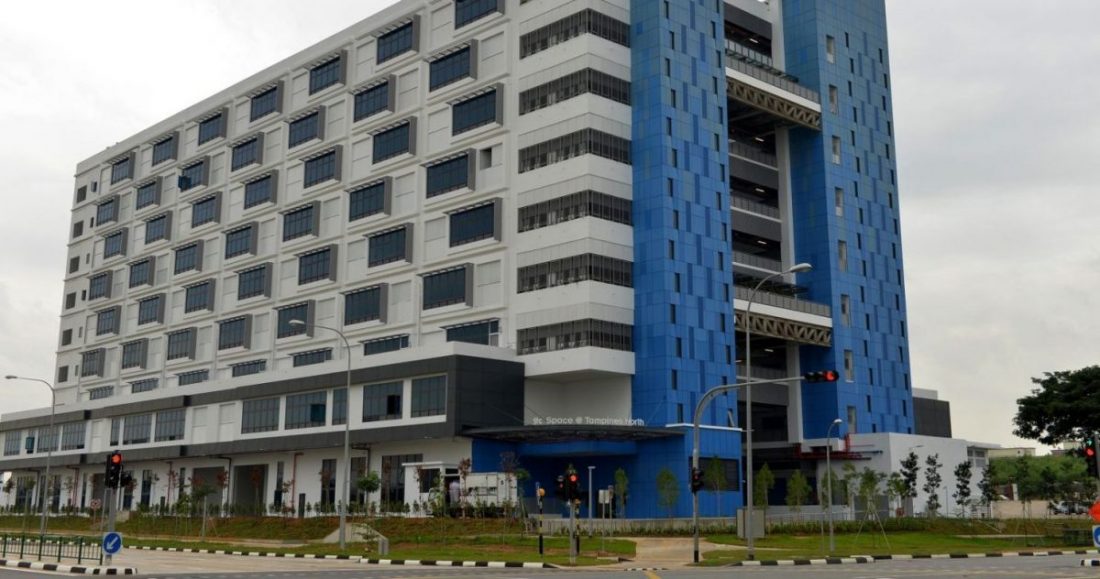 For the next three quarters of 2017, about two million square metres of industrial space, including 421,000 sq m of multiple-user factory space, is estimated to come onstream.

“This is higher than the average annual supply and demand of around 1.8 million sq m and 1.3 million sq m, respectively, in the past three years. This is likely to exert further downward pressure on occupancy rates, prices and rentals, translating to reduced business cost for industrialists,” JTC said.